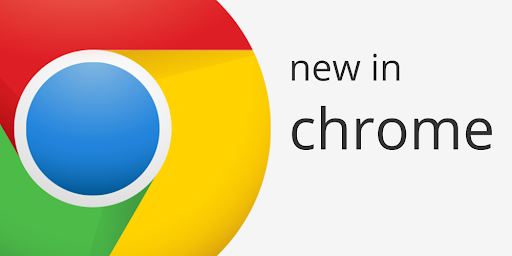 Social media users are undoubtedly happy about these chrome updates. But looking at the other side of the world, where advertisers used to take advantage of this feature, it was quite a blast. Now the most percentage of your audience will be considered “passive views” or “muted views” which would affect the way you do online video marketing. In other words, will harden the process of attracting active viewers who enjoy and interact with our video content. Here’s a guide on video marketing best practices to ease the process for you.

Autoplay videos have been one of the most controversial advertising mediums we have ever seen. When it was first introduced in 2013, many thought that users’ backlash will prevent the feature’s progress. But here we are in 2018, and instead of disappearing, publishers and brands began optimizing their content for autoplay videos.

If you take a look at your brand’s online video analytics, you’ll notice that the number of times your video was auto played is much higher than the number of click-to-play views.

This means that your audience watches your video while passively scrolling their newsfeed. While Facebook loves this features, other companies and the majority of consumers simply don’t.

But that’s not all, two cases videos will automatically turn the sound back on. First, if you’ve interacted with the video, second, if the user has continuously played videos on a certain site, autoplay will be allowed on this site.

This isn’t the first effort by Google to rid its users from the unwanted ads experience. Chrome previously announced its own ad-blocker which will come enabled by default.

The announcement has sparked a storm of controversy, as advertisers feared that Google will use this feature to spread its control over the online advertising space. However, Google confirmed it will penalize all ads that don’t comply with the standards, even their own.

The move comes as Google tries to protect their interests since they make the majority of their revenue from advertising. With the number of people installing ad-blocks on the rise, Google hopes that their ad-block will help people enable ads that don’t ruin their browsing experience rather than blocking ads altogether. This will also save Google money, as they currently pay Adblock Plus to whitelist their ads.

Video advertisement largely depends on audio in order to deliver an experience immersive to all senses.

Autoplaying videos with sound-on used to help advertisers create those immersive experiences and attract more leads. However, it came at the cost of user experience. That which Google is constantly improving even though their chrome updates are putting marketers and brands in a tough corner.

Today, though, with the ever decreasing attention span of the online audience, you should turn to subtitles and closed-captions to capture the user’s attention even if the video autoplay is on mute. Another way of capturing active leads is to focus on the colors and text of the content so that passive audience will turn the sound on and hopefully watch the whole video.

What do you think of the new update? Will it affect how your brand advertise digitally or the changes won’t affect you? Tell us how do you make your ads user-friendly!

Did you know you can analyze the number of autoplays/click-to-play on Mintrics’ dashboard? Here’s a free trial for you!