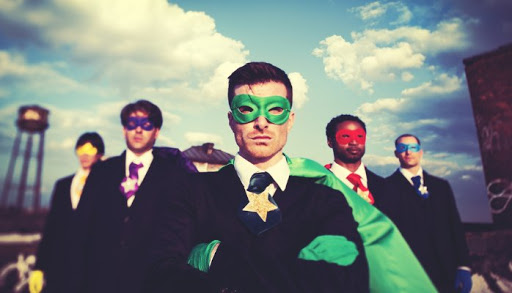 Publishing, sharing and discovering videos on Facebook just makes sense. This is the platform that zooms past 8 billion video views every, single, day – a staggering jump from 500 million in late 2015. And most of these views are on mobile, too.

Of course there’s something to be said about the credibility of these numbers given that Facebook counts autoplay views as soon as they’re a mere 3 seconds into the video, but that still counts for 760 years of watch time every day. It’s no wonder that a lot of dollars are slipping from TV and flowing right into digital content.

Brands marketeers are in for a treat, especially those who burned piles of dollars on ineffective linear commercials. No longer will they have to suffer from the lack of calculated ROI, or the inability to reach their very specific target audience. Now they can do just that, post on their own page with no limitations on content, reach their targeted audience, and while they’re at it, make it accessible on mobile.

Just like any other opportunity, there needs to be a strategy to make sure your videos hit your target and spread the right message:

In addition to the actual video, you need to take advantage of visual and text posts that support your video content with a full-fledged digital campaign. More on this later. Until then, get shooting.